Another feature that stands out in my Utopia Vibrator review is the texture. Many Rabbits I’ve used in the past have either a hard plastic or a very weird gel that makes it impossible to clean with just soap and water because hairs and other particles in the air stick right to it when it dries. Utopia has a soft, velvety feel to it which not only feels great on skin as well as inside the vagina but it also helps to make it easy to clean. Being waterproof means it can get a full soak, either for cleaning or for fun. Definitely something I’m glad I bought. 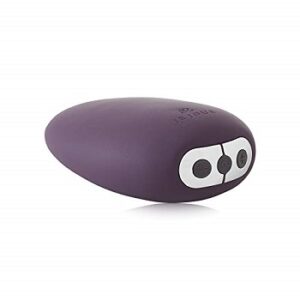 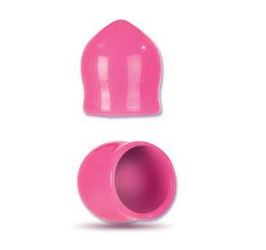