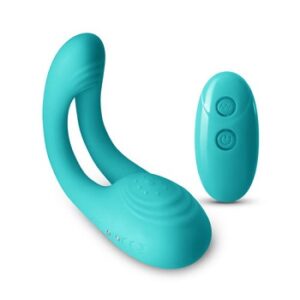 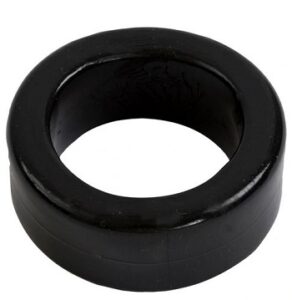 A lot of sex toys you see today are all about flashiness and bells and whistles, but the TitanMen Cock Ring takes a much simpler approach. It’s an unassuming looking toy, really nothing more than a stretchy ring of round plastic. If you were to see it sitting on a shelf without its packaging, you […] 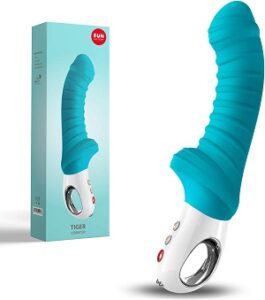 Toy King Of The Female Jungle 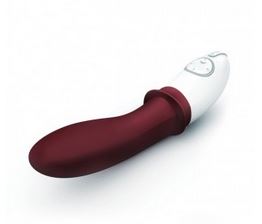 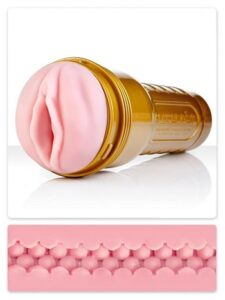 Stamina Boosting With The Fleshlight STU

I feel like I’m writing a letter to Penthouse Forum or something, but here goes. I don’t mean to brag, but I’ve never really had any problems in the bedroom. I’m not saying I’m God’s gift to women or anything, but I know how to get the job done. I was never really worried about […] 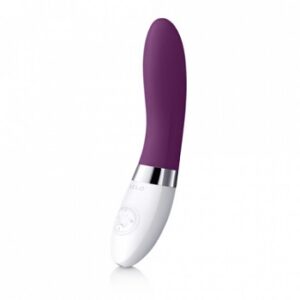 The Luxury Of The Liv

This Lelo Liv review will show you how this toy embodies “elegance” – but this toy has a lot of power, too. The Liv is incredibly sleek and elegant to look at, but it’s also a highly effective pleasure tool. The Liv has a white base and long shaft that is gently curved and comes […] 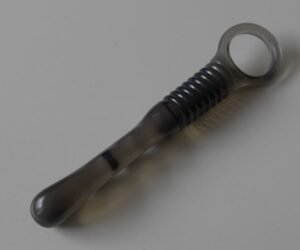 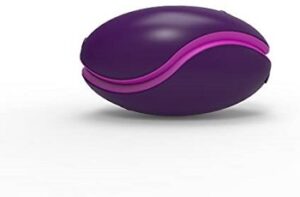 This Zini Deux review will fill you in on all the details of this unique toy. This small egg shaped toy might seem alien but it’s definitely down to Earth no matter how unique it is. Zini Deux is sold as one toy but is really two toys in one, specifically created to cater to […] 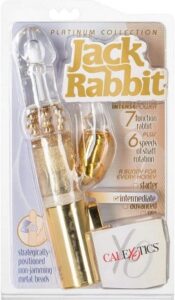 A vibrating Rabbit that not only makes a girl feel like she has something special but also makes a girl feel special. The Platinum Jack Rabbit is a high class toy for a low price, and it’s hard to give it a review that paints a picture of it as anything but amazing. It’s got […] 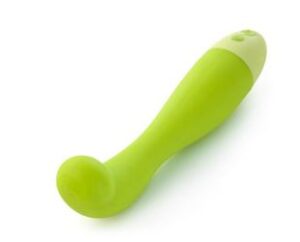 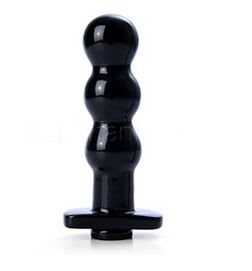 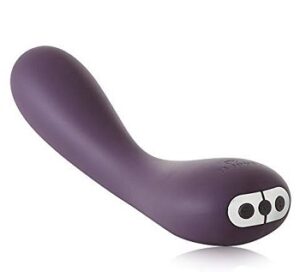 As you get into the higher end of sex toys that are made for women, you’ll find that not only the quality but also the uniqueness increases as the price does. Even though the Uma is actually on the lower end of the “luxury” vibrators, a quick review shows that it is not only still […] 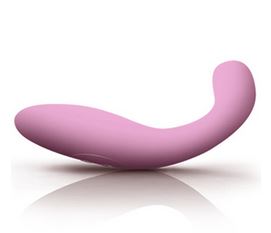 As you girls probably know by now, I’ve tried a LOT of vibrators and other women sex toys. Not 2, not 4, not 10, wow, maybe more than 20! The G-Ki struck me immediately when I saw it online as something different, and since i LOVE the unusual, I knew I had to call the […] 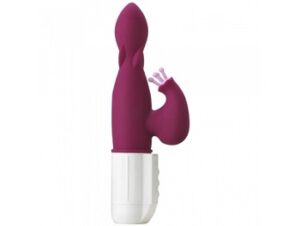 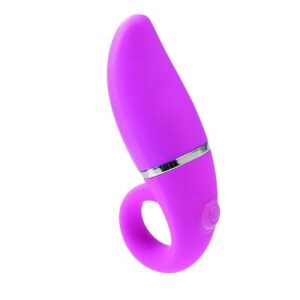 I never really got the purpose of a these super discreet vibrators. What are you going to do with them? Use them under the table in a restaurant? In your car? Don’t get me wrong, I like smaller toys because they are easy to use, but I just don’t “easily hideable” as a selling point […] 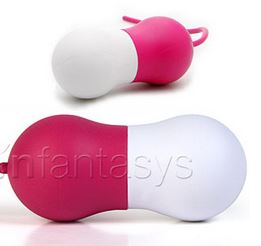 The Emigi is a female sex toy from Sin Five that’s designed as a vaginal exerciser. It helps with Kegels exercises and it’s possible to use it comfortably for hours at a time to tone up the PB muscles. The great thing about the Sin Five Emigi female sex toy is that no one need […] 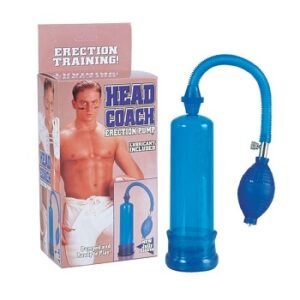 Get A Boost With The Head Coach Pump

I can’t think of a single problem more embarrassing and frustrating than not being able to get hard. I still have a hard time admitting that I used to struggle with this problem. I’m just glad that I’ve been married for a while now, because I can’t imagine having to explain my problem to a […] 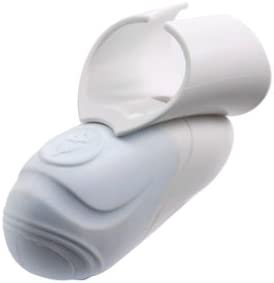 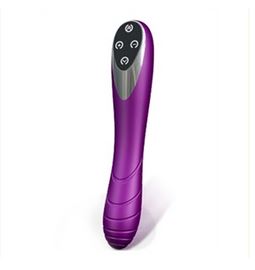 The people from Extase contacted me to do a review of one of their new sex toys for women, and I gladly agreed. It looked like nothing out of the ordinary, but I decided to give it a try. Its nothing super exciting, but the controls were placed conveniently and it operated very quietly. The […]