So I was really surprised when my girlfriend gave me a birthday present all wrapped up nicely, which had me thinking it was a piece of jewelry. I was so surprised when I opened the box and discovered it was a sex toy and it was absolutely beautiful. My girlfriend explained that this was a new kind of vibrator called the Lelo Siri, made by a company in Sweden. I was really impressed by the design; unlike other vibrators that I had seen before, this one was shaped in a sleek oval style fitting comfortably in my hand and easy to hold.

Even when I used it with the remote control, it fit perfectly against my pubic area and hummed along nicely on my clitoris; each time I changed the level of stimulation the experience was better. I used it several times without having to recharge it and each time it was a breeze to operate .When I think about the other vibrators that I had seen before, this one was definitely in a class by itself. It was really easy to use and rechargeable, with the controls located on the vibrator so neatly that you don't even have to look at it. 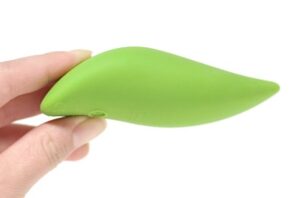 How Fresh Is Fresh By Leaf? 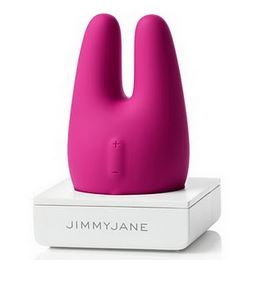