When it comes to my sexual satisfaction I enjoy adding variety when I get together with my partner. To avoid our sex life becoming routine we regularly have sex in different ways and places. Recently we decided to add a few sex toys to see if it would give us some new thrills. I was absolutely overjoyed when my boyfriend presented me with the Ladygasm Brian realistic dildo, which is almost as thick in width as he is. He knows that this is my weakness: where some women prefer length for me it is the thickness of a man’s penis that is so exciting. 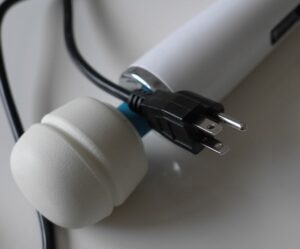 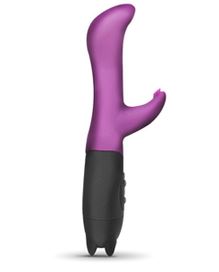 Sex toys For Couples, Are They Truly Going To Help Sex?