Despite its intensity, you’ll be surprised to find that the Big Boss is actually fairly quiet, even on medium setting. It’s still a bit loud on the higher settings, but compared to other similar vibrators it’s a marked improvement.

Another nice feature for this toy is the fact that it’s rechargeable. It uses a magnetized recharge unit that doesn’t require you to plug it in. If you’ve ever wanted to get off and then realized that you need new batteries for your vibe, then you’ll love this feature. It can be a little tricky to use at first, but once you’re used to how it works you’ll be glad to have it. That’s pretty much the biggest negative you’ll find in this G4 Big Boss review.

The Big Boss isn’t cheap, but the quality is well worth the price. This toy comes highly recommended to anyone who loves big toys with lots of power! 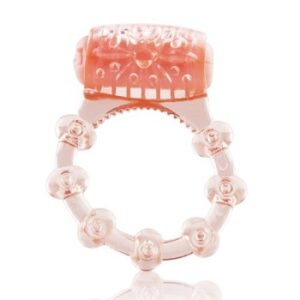