So what is it about this book that has females around the world hanging off every word? The author is no Shakespeare, so what is it?

Why Women Love the Fantasy of Being Dominated

The fantasies played out in this book are some of my favorites, but I didn’t think so many people were on my side with that. The book can be a bit extreme. The male character essentially dominates the woman both physically and emotionally. In a world where women strive for equal rights, why is this such a popular fantasy?

When it comes to sexual fantasies, men frequently love to act them out. They love having their woman dress up in a nurse costume and give them a bath which leads to sex. Or have a woman dress up in leather and force him into sex.

Unlike men, women are, for the most part, very emotionally attached to their sexual encounters. Men can easily separate sex from emotion (explains why they cheat more, doesn’t it?) while women hold it close. 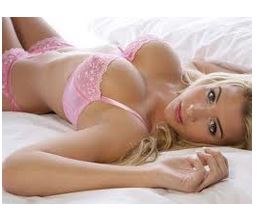 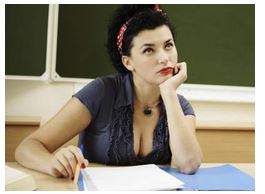