In the early 20th century, women bought vibrating massages through mail order. They placed their orders from publication advertisements such as Modern Pricilla, Needlecraft, and Women's Home Companion. This was because during those times, the use of sex toy vibrators was a taboo not to mention that it is known as a treatment for hysteria. These days, the use of sex toy vibrators is widely accepted and can now be purchased in a sex toy store or through the Internet. The advancement in sexual technology has also led to the development and introduction broad categories of these toys. These categories include: 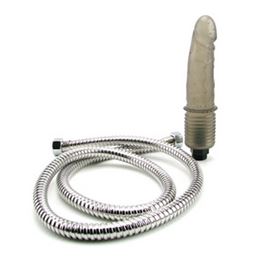 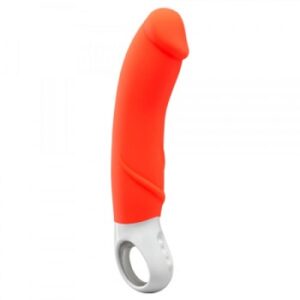